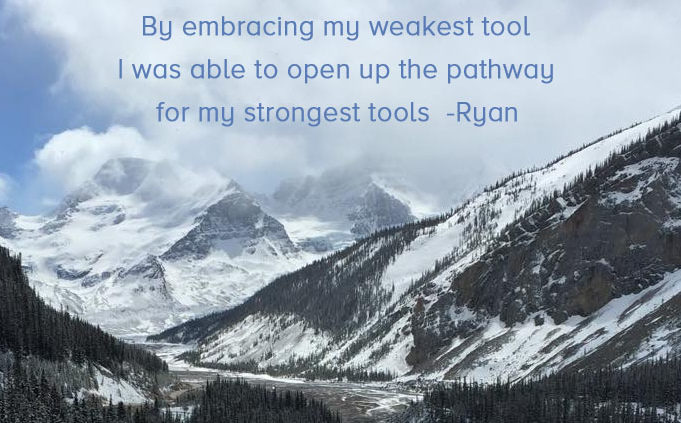 Before SAI I had no prior knowledge of Gentle Teaching other than the brief summary I had read on the website.  My first Gentle Teaching training was amazing and I was instantly hooked.  Here I was, in a professional workplace, being taught that all these things I naturally do were the very tools I would be using to build my relationships and succeed in this organization.  I couldn’t believe it.  I told my parents, my friends and anyone who would listen about Gentle Teaching.

Now that I was equipped, I was ready to start actively using my tools.  I thought it was going to be a piece of cake.  I quickly realized I was relying on some tools much more than others; touch and words of affirmation were the ones that came easy to me.  Some of my relationships were growing really fast and it felt really good.  When I was with those individuals I was using the right tools and it showed.  Those were the days that were filled with smiles and the companionship was effortless.

This individual made it very clear that he could see right through me based on what my eyes were telling him.  I could use my strongest tools as much as I wanted, but if my eyes said something different than what I was saying it was the equivalent of lying to him.  I tried a lot of different approaches at first (most of them relating to my stronger tools) and they didn’t get me very far.

One thing that I noticed was that when I was unconsciously using my tools I would go home energized and happy.  When I had to focus on my weaker tools I would go home emotionally drained.  Eventually I learned how to soften my eyes when things weren’t going well.  The more practiced I became at using my eyes gently the less drain it had it on me.  It took time but by adapting my approach we got to a place where he felt safe being with me.  With this basic need met we were able to start to strengthen our relationship even further.  By embracing my weakest tool, I was able to open up the pathway for my strongest tools.  This was just one of many steps we took together in our relationship.

Being able to embrace my weakest tool allowed me to take a step backwards and apply it to my other relationships.  My experience showed me the importance of meeting an individual where they are at.  Being able to step outside of what was natural for myself and learn to use my tools in a complete way allowed me to build my most treasured friendships. 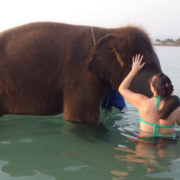 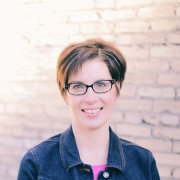 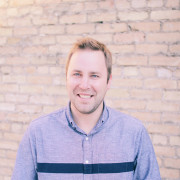 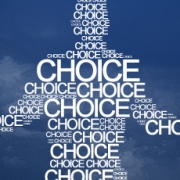 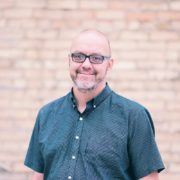 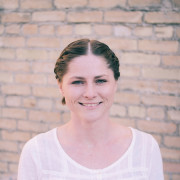 Creating a Ritual of Love 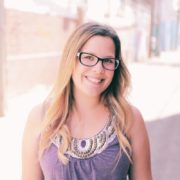 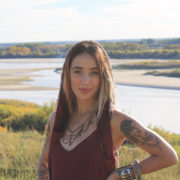 Creating a Ritual of Love
Scroll to top